Custom lettering and merchandise for an ambient band. 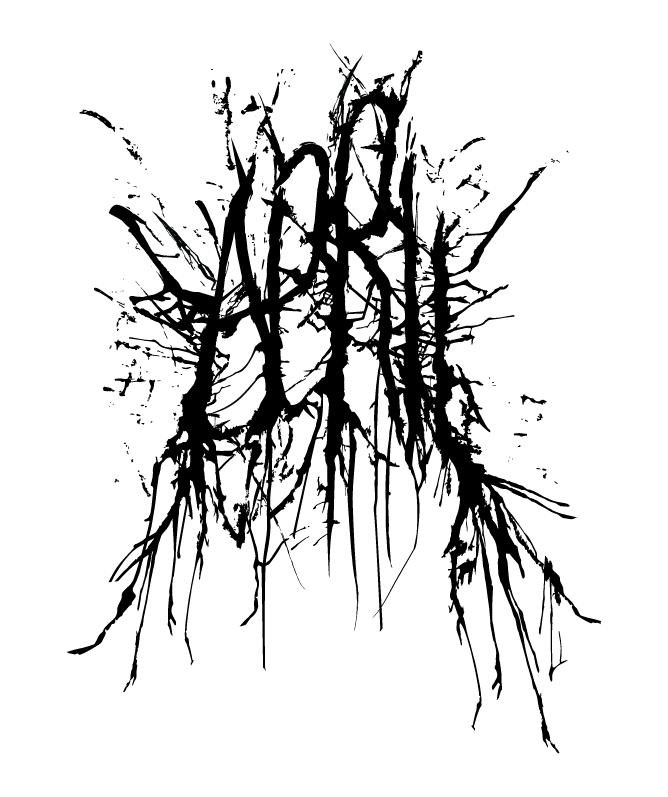 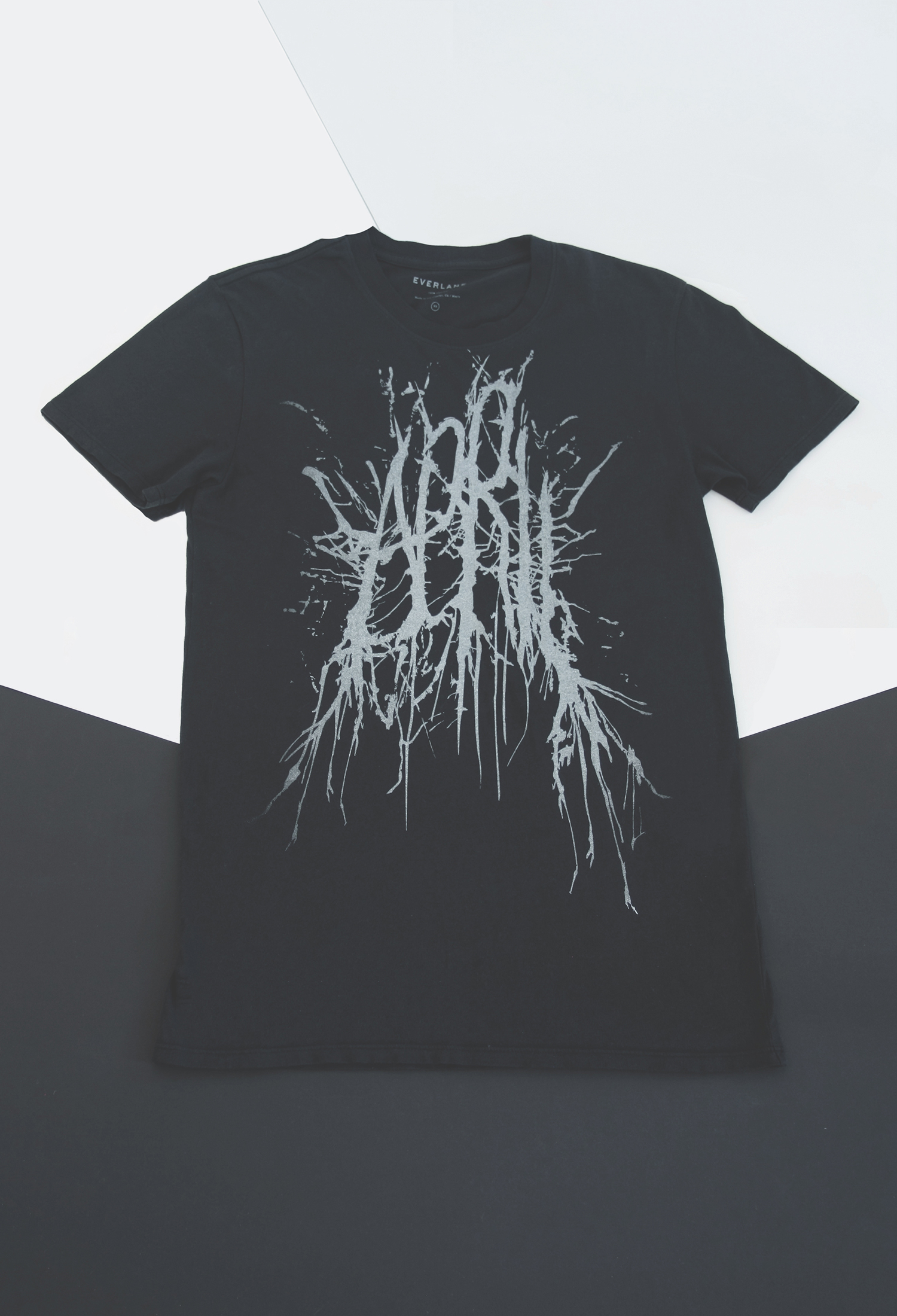 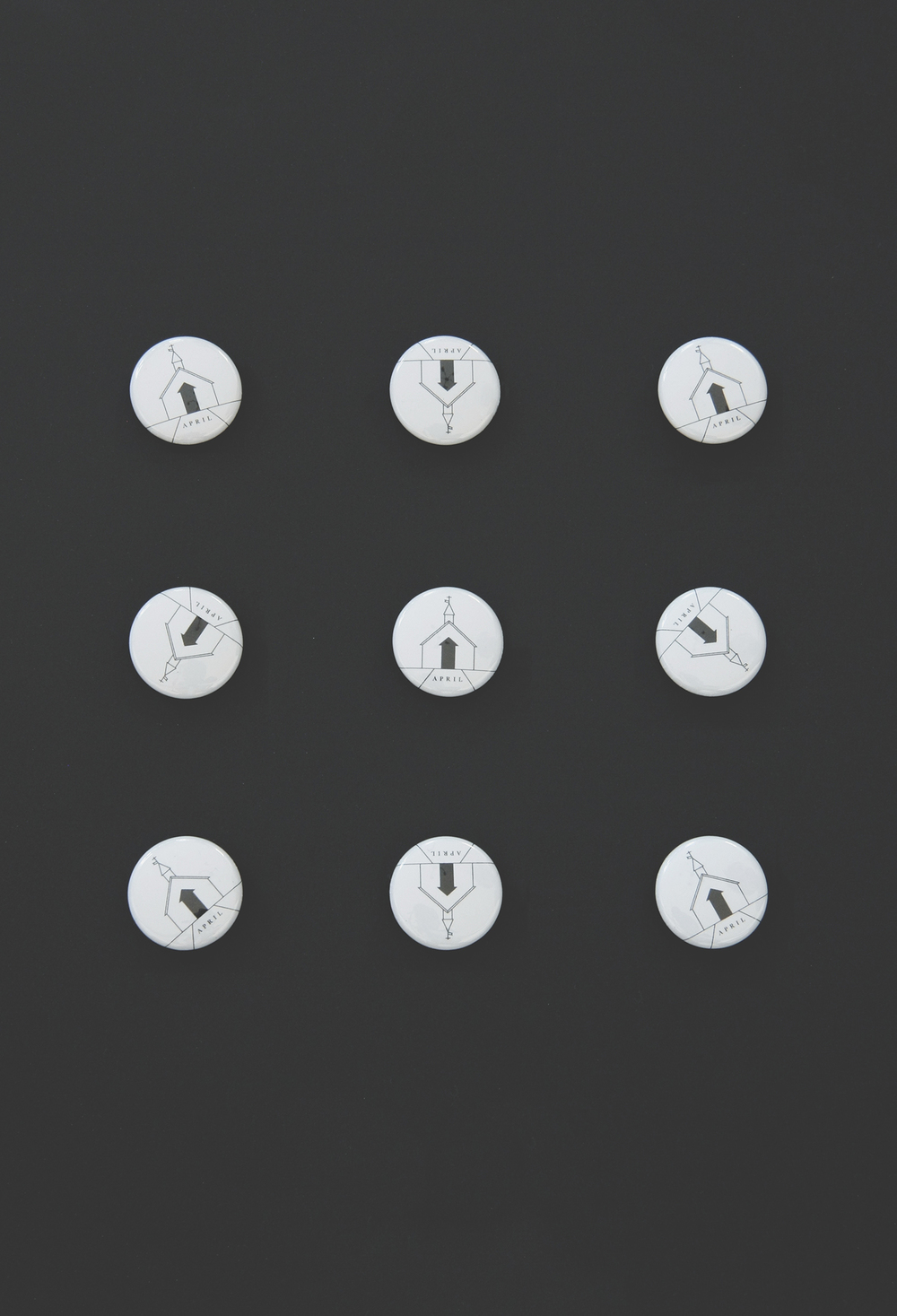 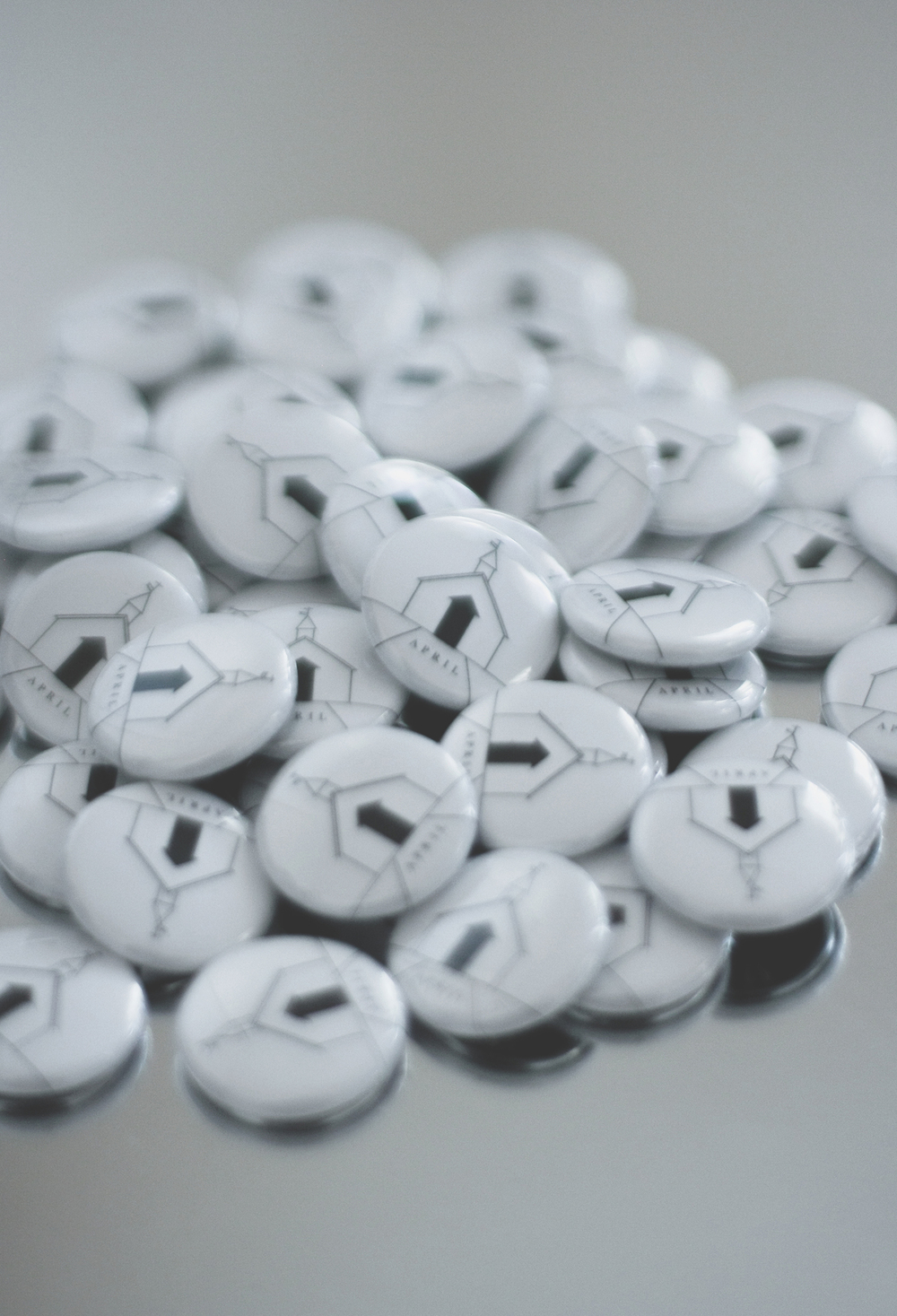 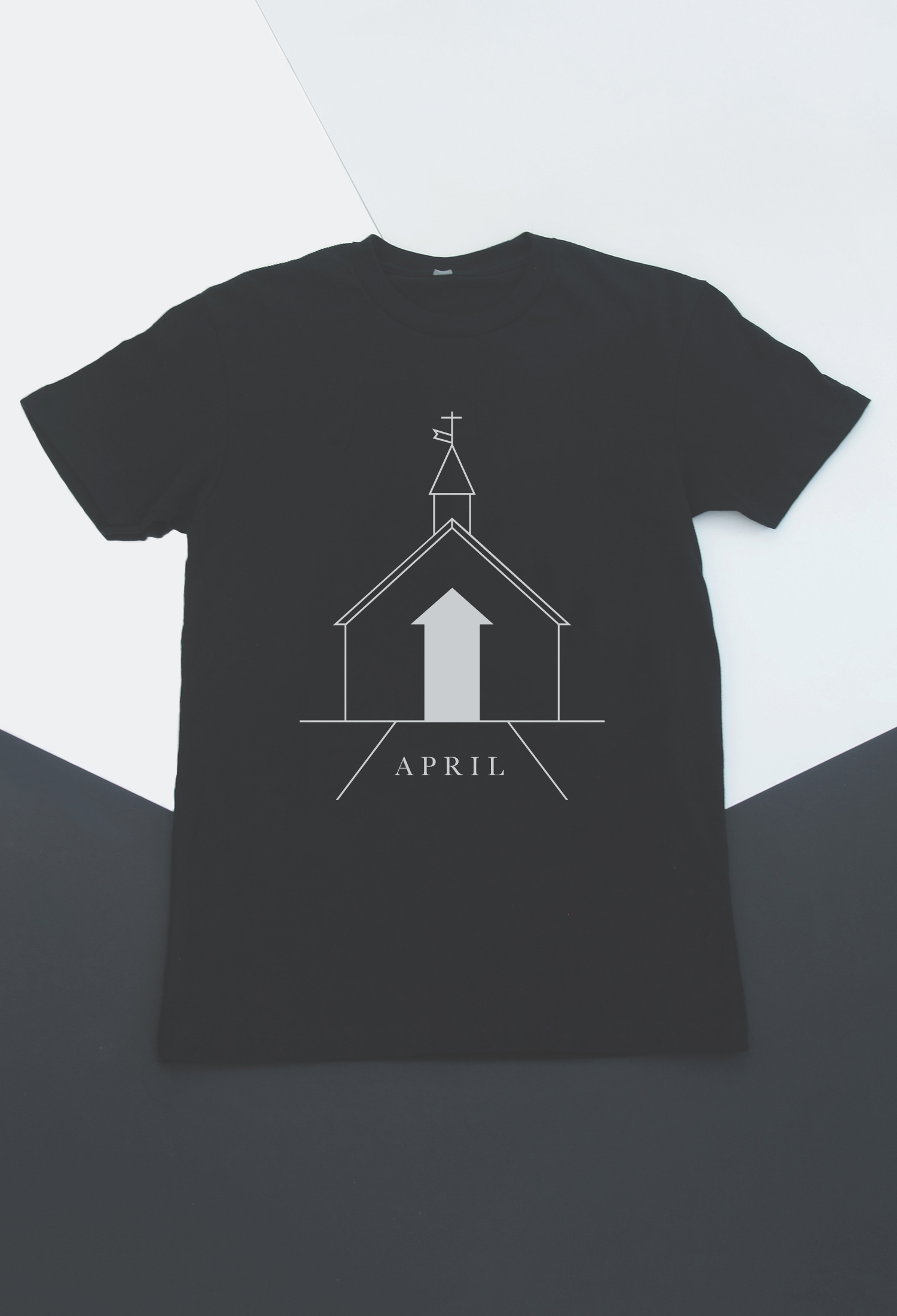 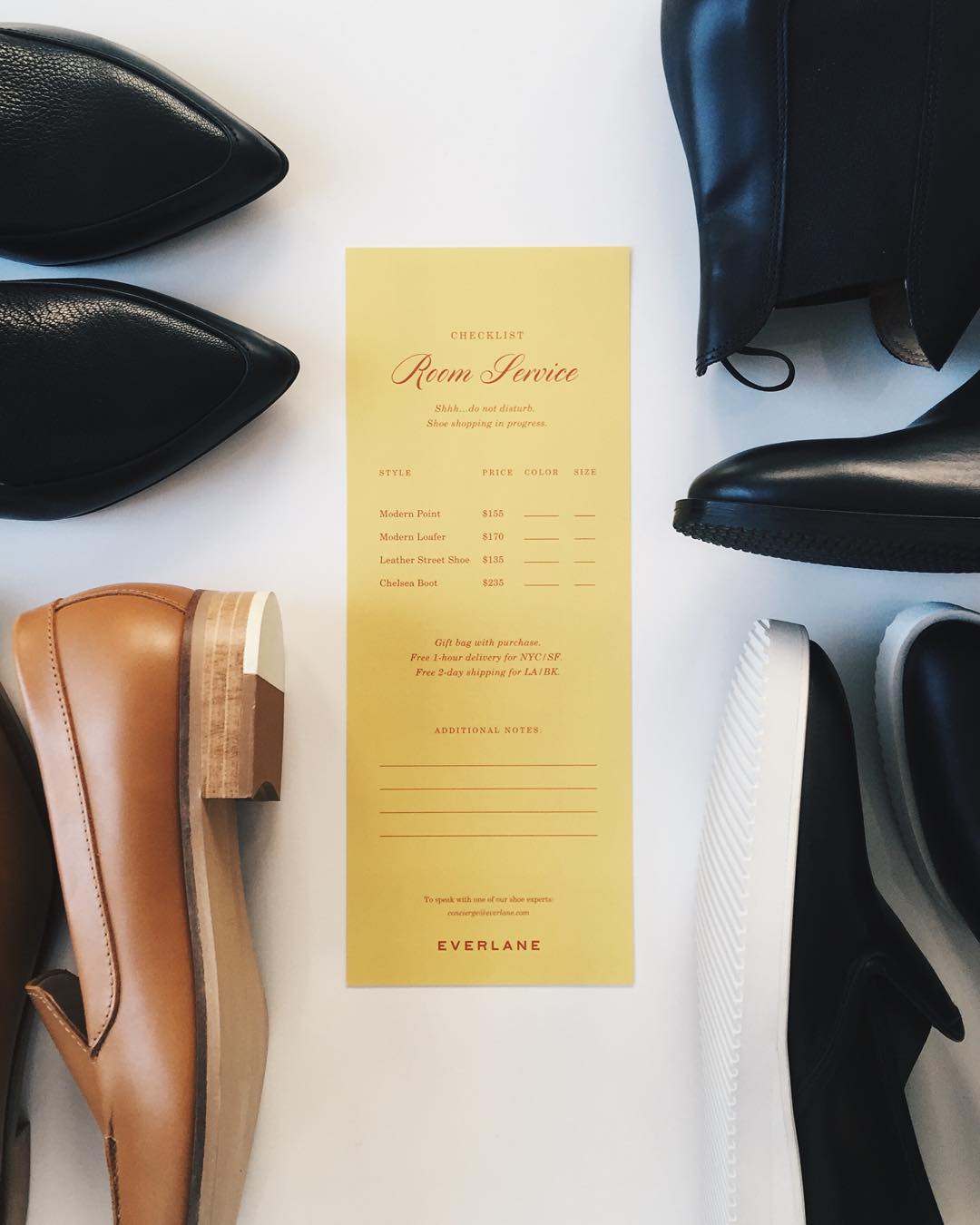 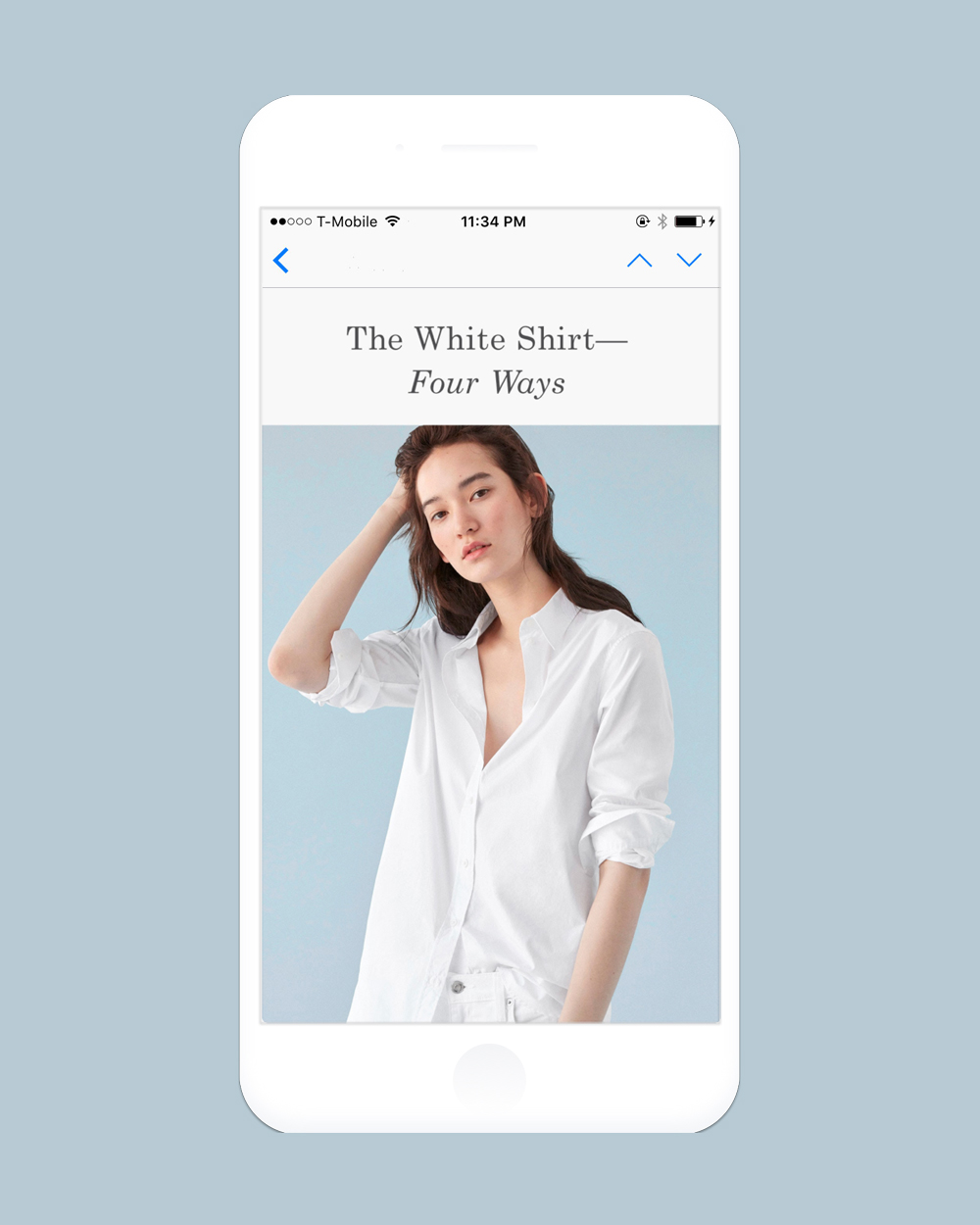 April is a post-rock/ambient band evenly divided between San Francisco and San Diego. Although their music is neither abrasive nor overtly dark, for their first show, April wanted to present themselves visually as a mixture between a black metal and grindcore band, while making it their own.Elements to this project include a custom lettering used for their logo and on their tee shirts, a poster design, an enamel pin, and a download card for their singles. This project was so much fun to work on and was an exercise into an aesthetic I don't typically get to work with. Now please, listen to April, they won't disappoint!